In the glorious era of the Mughals, Emperor Akbar’s desire for a son is fulfilled when his wife, Jodhabai, gives birth to Salim, who grows up to be a spoiled, flippant and disrespectful teen. Consequently, his father sends him to the battlefield and war to teach him courage and discipline. Fourteen years later, he returns home as a distinguished soldier. Salim, now a young man, falls in love with Anarkali, a lowly courtesan.

Bahar, a dancer who covets the love of the prince, is consumed with jealousy upon discovering the secret love affair of Salim and Anarkali, and exposes it to Akbar. The emperor, full of royal pride, vehemently disapproves of the relationship and imprisons Anarkali, which leads Salim to declare an open rebellion and goes to war against his own father. The defiance and uncompromising love, threatens the existence and future of the Mughal Empire.

The play is based on K.Asif’s epic movie Mughal-e-Azam.

It was the first large-scale Indian Broadway-style musical, and was in production for ten months.The show was well received by critics in the media and entertainment industry. In 2017, it won seven out of the fourteen BroadwayWorld India Awards including Best Play, Best Director and Best Costume Design. 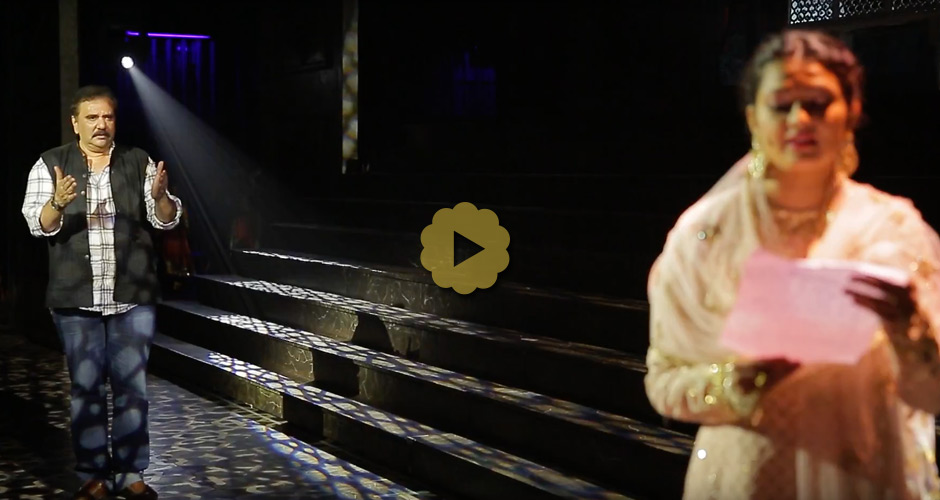 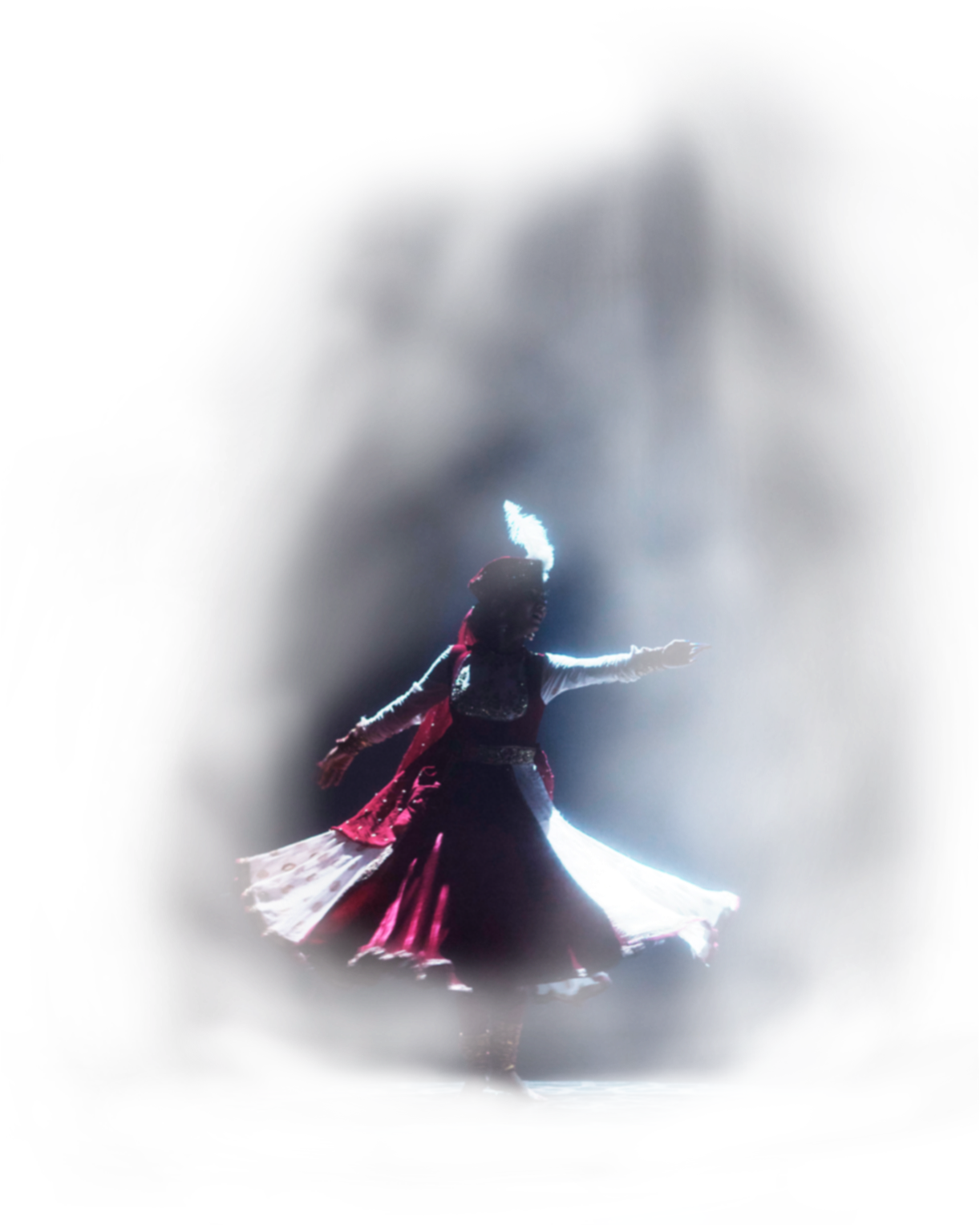 A terrific story, a great conflict, and extraordinary music.